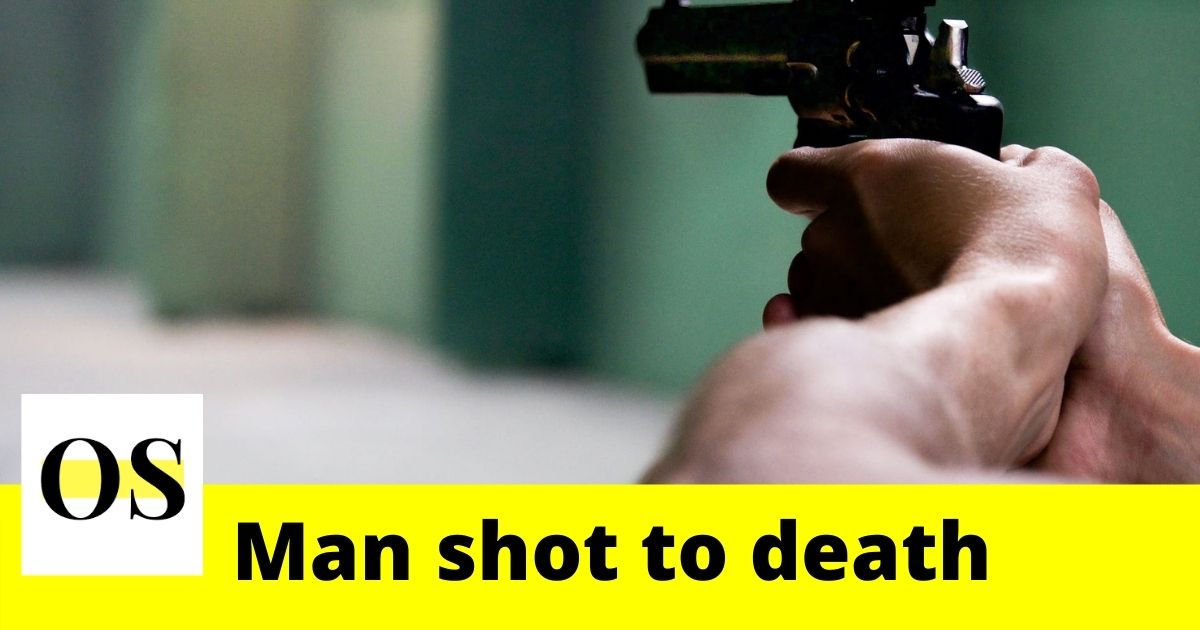 Records show on Dec 18 police responded to a shooting around 4:04 p.m. in the parking lot of ASI Landscape Management. When police arrived at the scene they found a man dead.

Police were asking questions with possible witnesses. According to the witness, two individuals were having an argument before the shooting.

Sheriff Chad Chronister said, “A holiday celebration should never end like it did tonight in Thonotosassa”. “The shooter is cooperating with detectives as they investigate exactly what led up to this shooting,” the sheriff added.

The shooting is under investigation. The identity of the victim has not been released.