JACKSONVILLE, Fla.: According to the Jacksonville Sheriff’s Office, a driver was shot multiple times on Interstate 95 at Airport Road on Friday evening. Initially, police responded to a crash and found the victim with a gunshot wound. 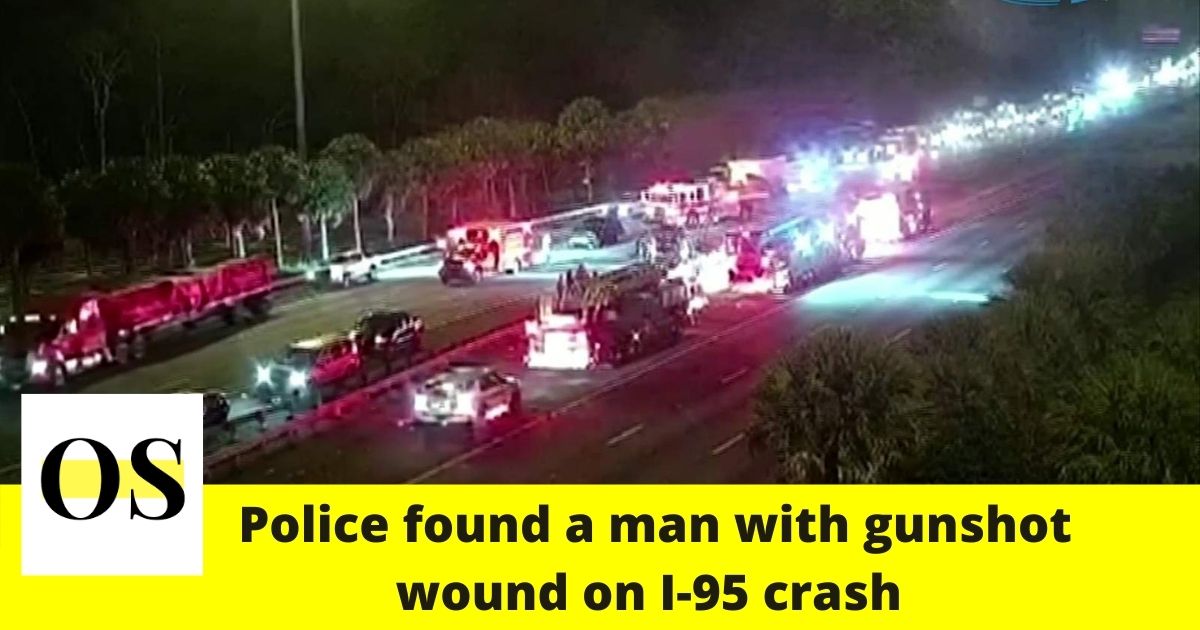 Records say drivers of other vehicle stopped at around 6.pm. to help the driver who was in a silver Nissan Sentra. The driver was rushed into the hospital. Unfortunately, he was pronounced dead.

The identity of the victim has not been released. The shooting is under investigation. Authorities said only one southbound lane of I-95 was open for several hours.