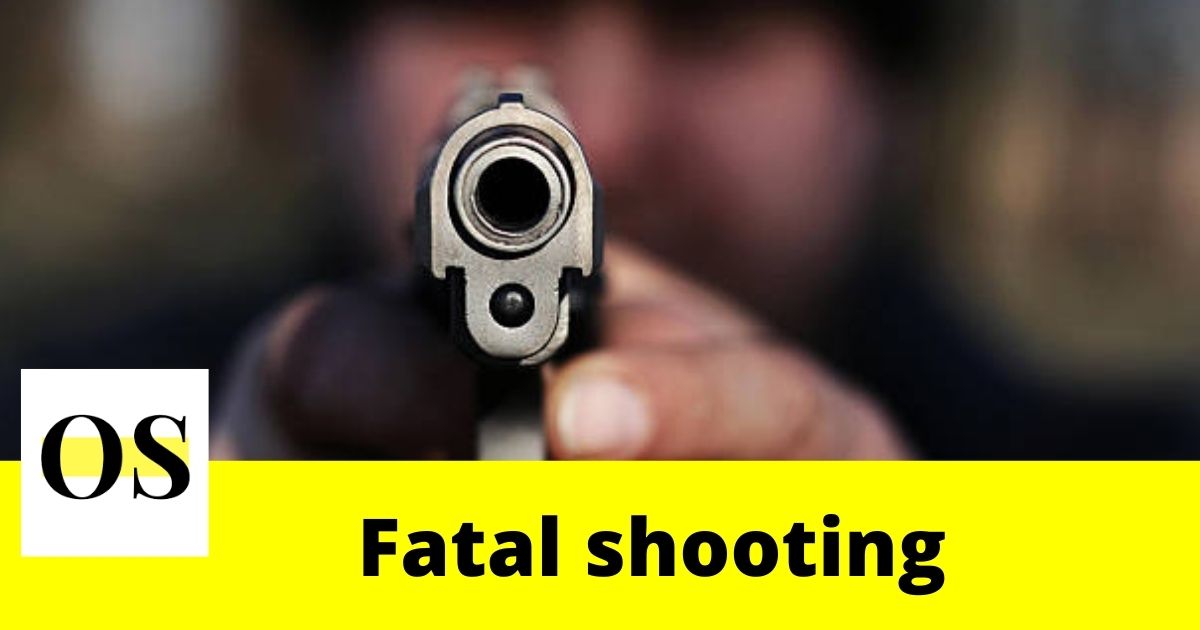 JACKSONVILLE, FLORIDA: As per the Jacksonville Sheriff’s Office, a shooting that happened in the Sherwood Forest neighborhood on Sunday left one dead.

The reports show the officials responded around 11:20 a.m. Detectives arrived at Norfolk Boulevard at Portsmouth Avenue. They found a man suffering from multiple gunshot wounds.

The victim was immediately taken to the hospital. Unfortunately, the man was pronounced dead.

Officials were collecting evidence at the scene. The reports say the incident is isolated. Police are interviewing everyone involved in the crime.

The investigation is being handled by homicide detectives. Officials have not released information regarding suspect or suspects.

The scene is isolated. No more detailed information is available at the moment. The identity of the victim has not been released.