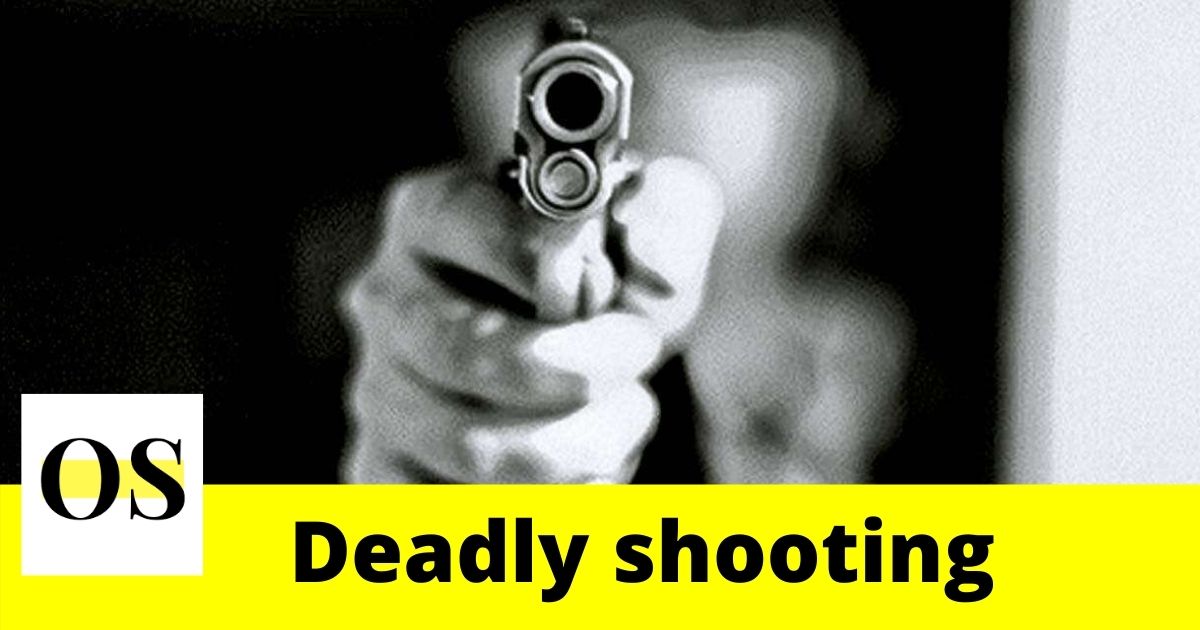 JACKSONVILLE, FLORIDA: According to the reports, a shooting that happened on Friday night on Jacksonville’s Westside left one dead.

The police said they found victims with a gunshot wound. The Jacksonville Fire and Rescue Department immediately transported the victim to the hospital. The victim had suffered life threatening injuries. Unfortunately, later he was pronounced dead.

As per the Jacksonville Sheriff’s Office, they responded to the scene at around 11:55 p.m. and found two men with gunshot wounds. One of the two victims suffered non life threatening injuries. As the wound was not so serious the report says the Jacksonville Fire and Rescue Department treated the victim at the scene.

There were about 8-10 people at the location. The Homicide and Crime Scene Unit is handling the investigation.

Authorities say the suspect fired a gunshot after the argument. The shot injured two of the people and the suspect fled the scene before authorities arrived at the scene.

Anyone with information about the shooting is requested to contact the Jacksonville Sheriff’s Office at (904) 630-0500.