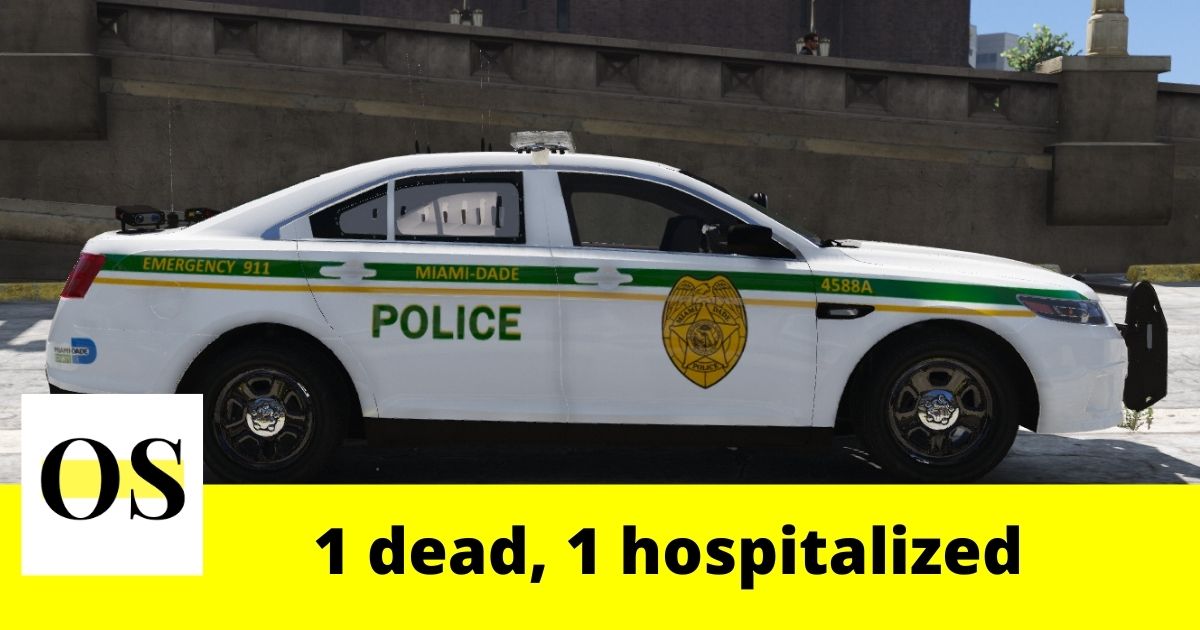 MIAMI, FLORIDA: According to the recently released reports, a man died and another victim hospitalized after a fatal shooting outside an apartment complex in Northwest Miami-Dade.

As per the Miami-Dade Police Department officials, the deadly incident happened outside the apartment complex located off Northwest 115th Street near the campus of Miami-Dade College.

The reports said a man fired gunshots at the two victims sitting in a vehicle. Police say the suspect fled the scene. One of the victims was pronounced dead at the scene. Another victim was immediately taken to Ryder Trauma Center.

The identity of the victims has not been released. The other victim is in stable condition. Deputies have not released information about the suspect.

The shooting is under investigation. If anyone has information about the shooting they can help in the investigation by contacting Miami-Dade CrimeStoppers at 305-471-TIPS.