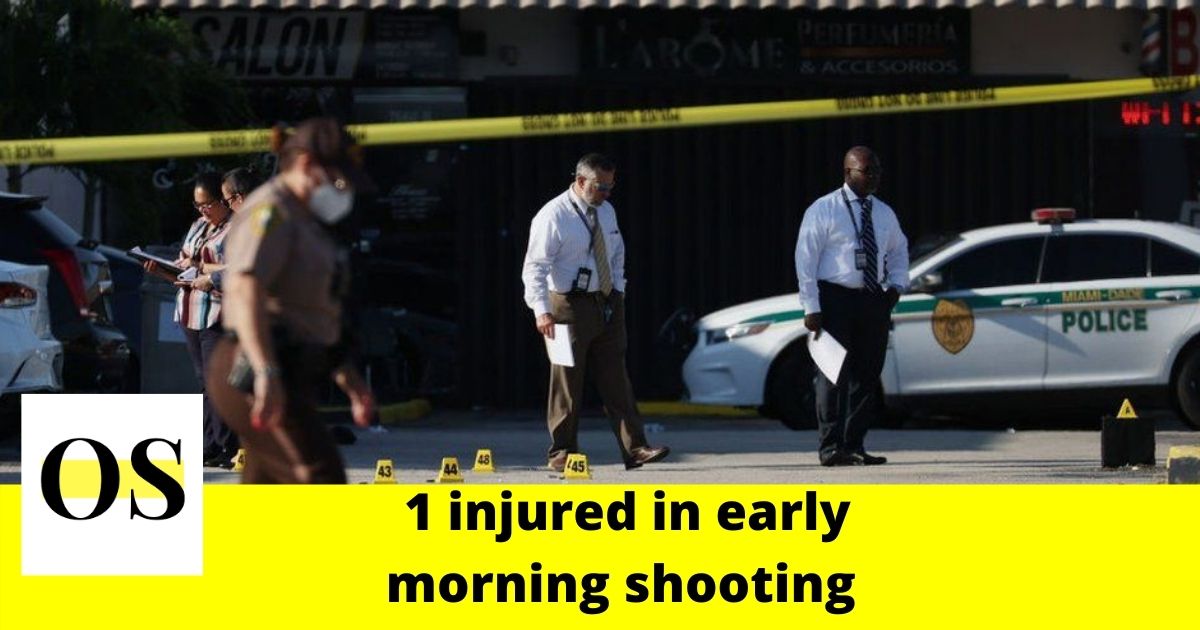 JACKSONVILLE, FLORIDA: The recent shooting that happened on Sunday morning near East Union and Van Buren streets on the Eastside left one injured. According to the Jacksonville Sheriff’s Office, they responded to the shooting scene after receiving a call at around 4:50 a.m.

The authorities found a man lying with gunshot wounds at the area of the intersection. The identity of the victim has not been released. However, officials said the victim was in his 30s.

The victim was transported to the hospital immediately. He has suffered from non life threatening injuries and is expected to recover soon.

The officials interviewed a woman who said she has heard gunshots the last couple of weeks.

“It’s upsetting to see this because we try to do what we can for the community with different types of outreach and programs,” she said. “We try to make it better for everyone out here, but sometimes people have lost hope, so we’re doing what we can to make it better.”