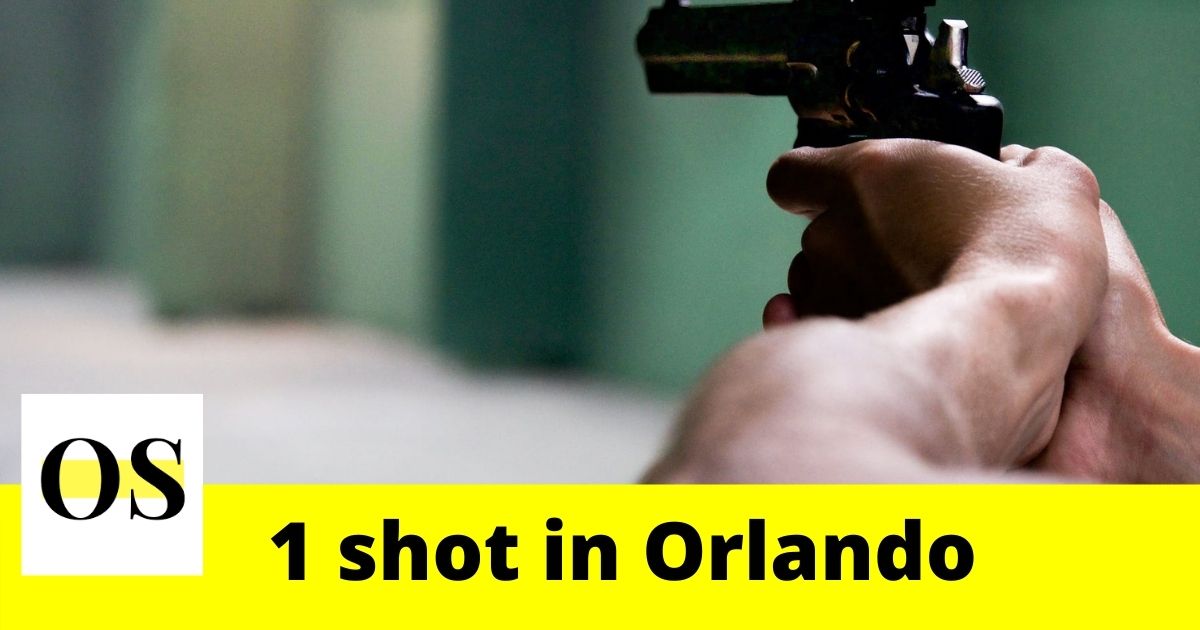 ORLANDO, FLORIDA: According to the Orange County Sheriff’s Office, a shooting that happened at an Orange County apartment complex on early Thursday left a person injured.

Records say the incident happened at 2:15 a.m. at the Cypress Club Apartments on Egret Landing Place.

The reports say deputies found the victim lying with a gunshot wound. The victim was immediately taken to the hospital.