MAITLAND, Fla.: According to the Maitland Police Department, a shooting that happened at a Maitland apartment complex on Thursday left a man injured. 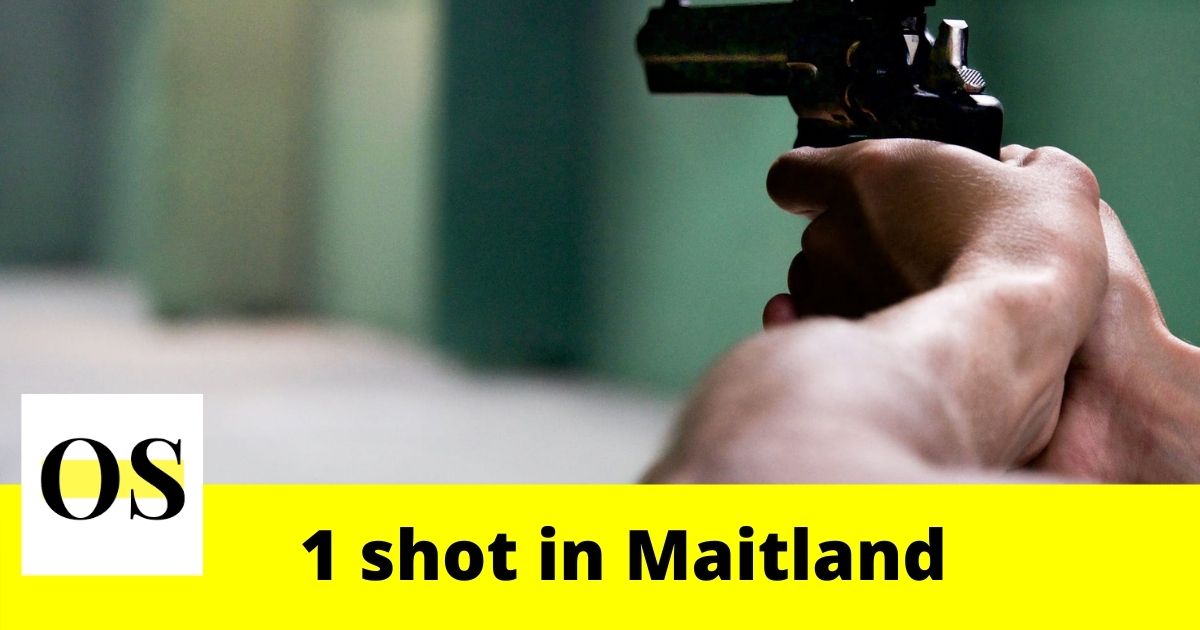 The identity of the victim has not been released. Deputies believe a man is involved in the shooting.

The shooting is under investigation. Stay updated for more details.