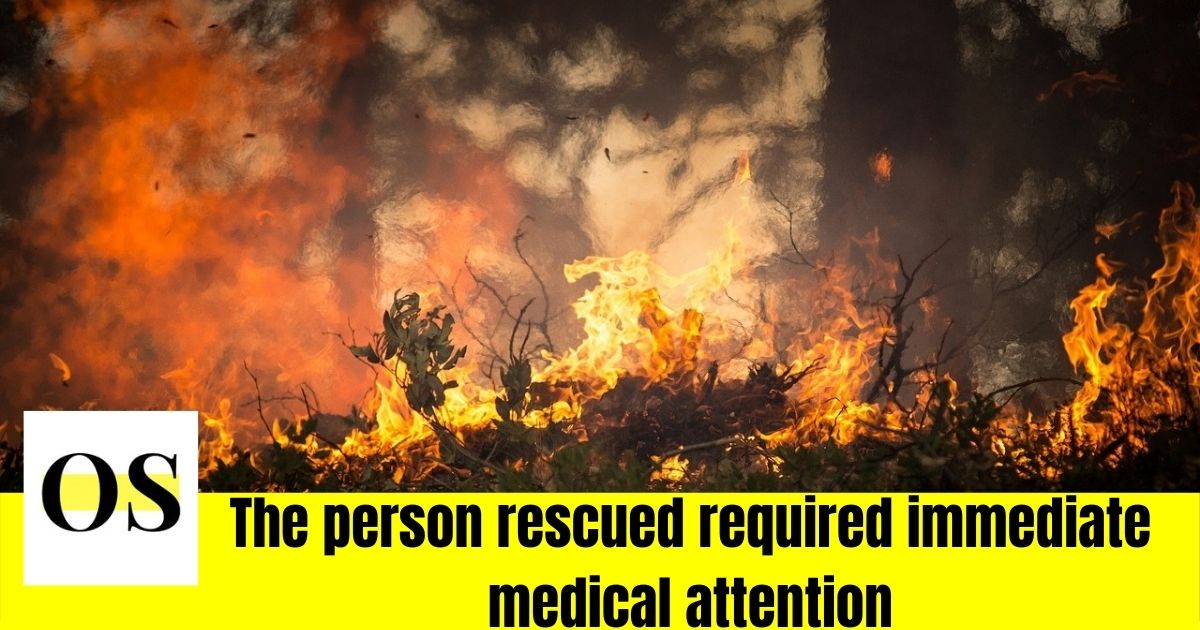 SEMINOLE, FLORIDA-  According to the Seminole County Fire Department, the crews had been in search of the missing people near St. John’s River in the Geneva area.

The reports stated that the fire crew was in search of two missing bodies and managed to locate one in the St.John’s river.

While the other missing person is still on the lookout, a helicopter was brought in to aid and support the diving team during the search, according to the Seminole County Fire Department.