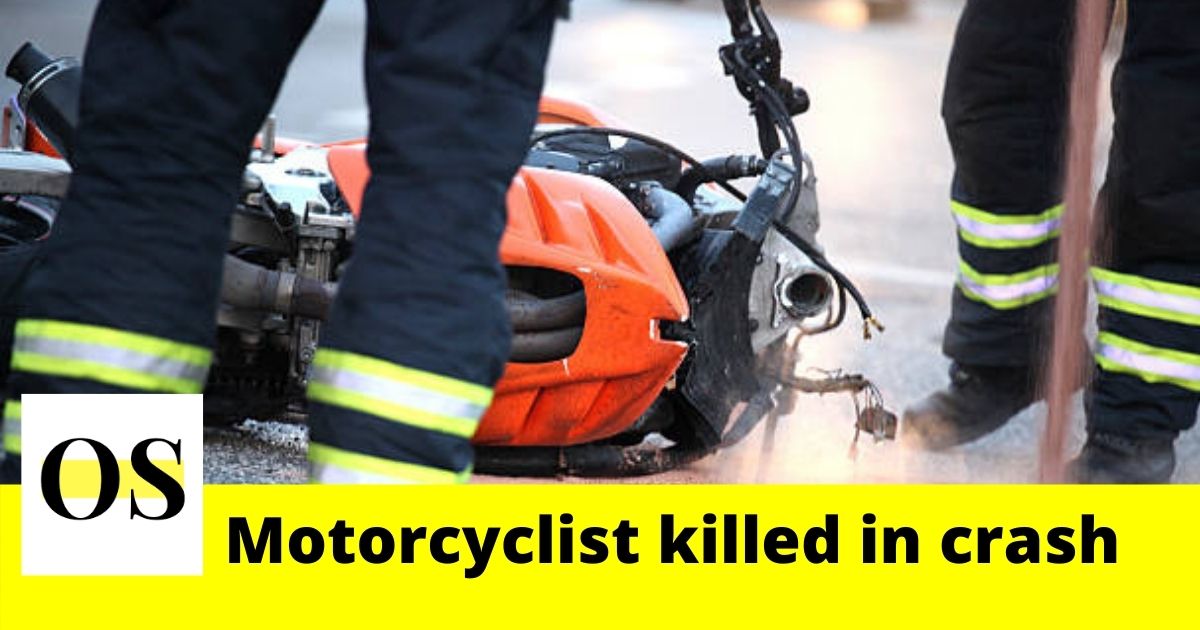 ORLANDO, FLORIDA: As per the Orlando police, a crash on Monday night in Orlando left a motorcyclist dead and another rider injured.

Both riders of the motorcycle were ejected. One of the riders was pronounced dead at the scene. The other rider was rushed to the hospital. The report shows the other victim is expected to recover.

“A vehicle and a motorcycle collided causing both riders on the motorcycle to be ejected. One of the riders was pronounced deceased on scene,” police said.

Officials were collecting evidence at the scene so all eastbound lanes of S.R. 408 were closed in the area for hours.