According to the recently released reports, a deadly crash happened at the intersection of 103rd Street and Ricker Road on Saturday. The Jacksonville Fire and Rescue Department said one person was killed in the crash. 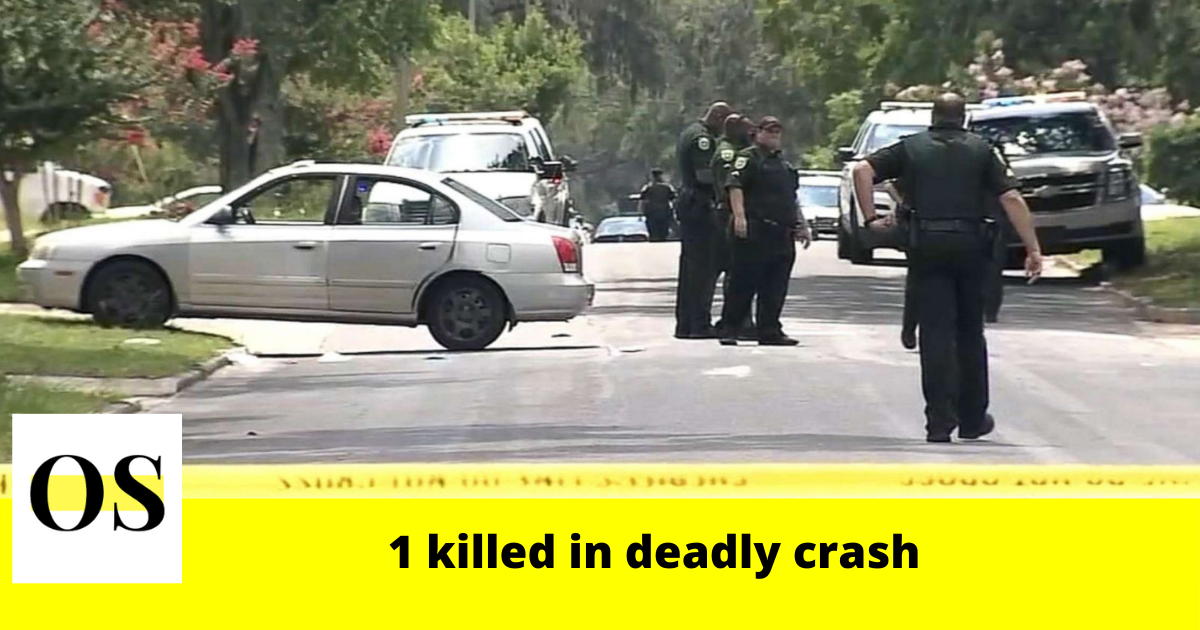 The Florida Highway Patrol along with The Jacksonville Fire and Rescue Department and Jacksonville police are doing the investigation. It is unknown how many people were in the vehicle or what caused the crash.

The report says All lanes of 103rd Street are closed in both directions and JSO is redirecting traffic.
No more details about the crash have been released. Stay Updated!