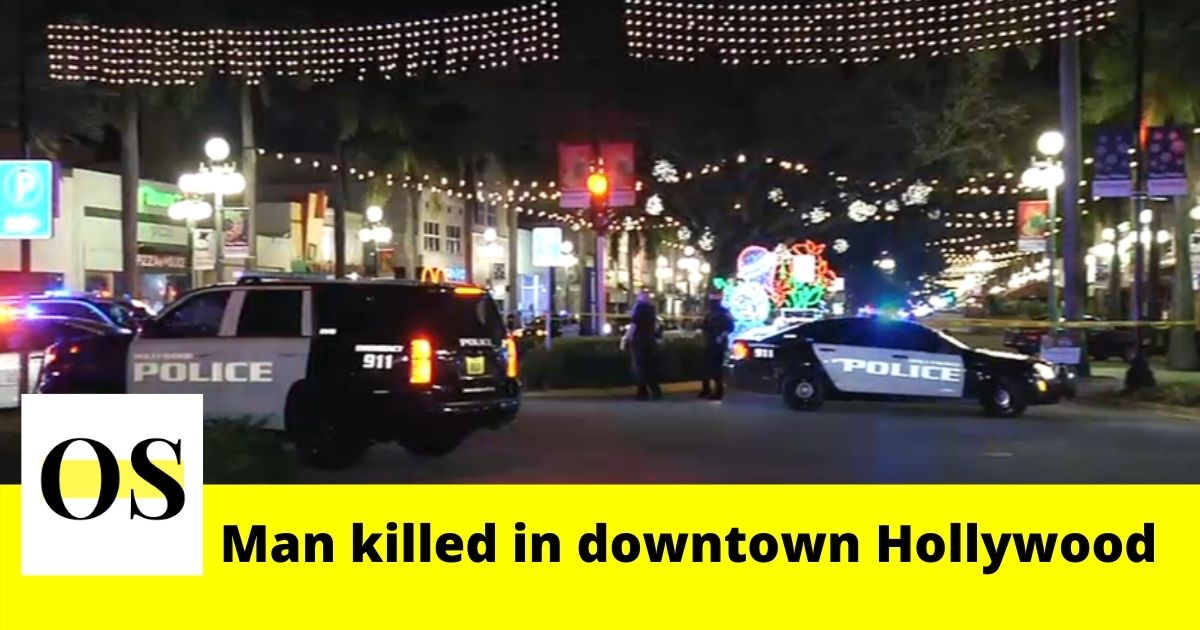 HOLLYWOOD, FLORIDA: The reports say a shooting that happened early Wednesday in Downtown Hollywood left a man dead. The Hollywood Police responded to the shooting just after 4:00 a.m.

Deputies found a man injured with a life-threatening gunshot wound. He was immediately taken to Memorial Regional Hospital. Unfortunately, the man was later pronounced dead.

According to the Hollywood Police Department, they are looking for a man who was last seen at the scene. The reports say the man left the 1900 block of Hollywood Boulevard as soon as the shooting took place which was all captured in footage of a surveillance camera. Deputies are investigating the motive that led to the shooting.

The identity of the victim has not been released. The deadly shooting is under investigation.

Anyone who has information about the shooting is urged to call the Hollywood Police Department at 954-764-HELP.