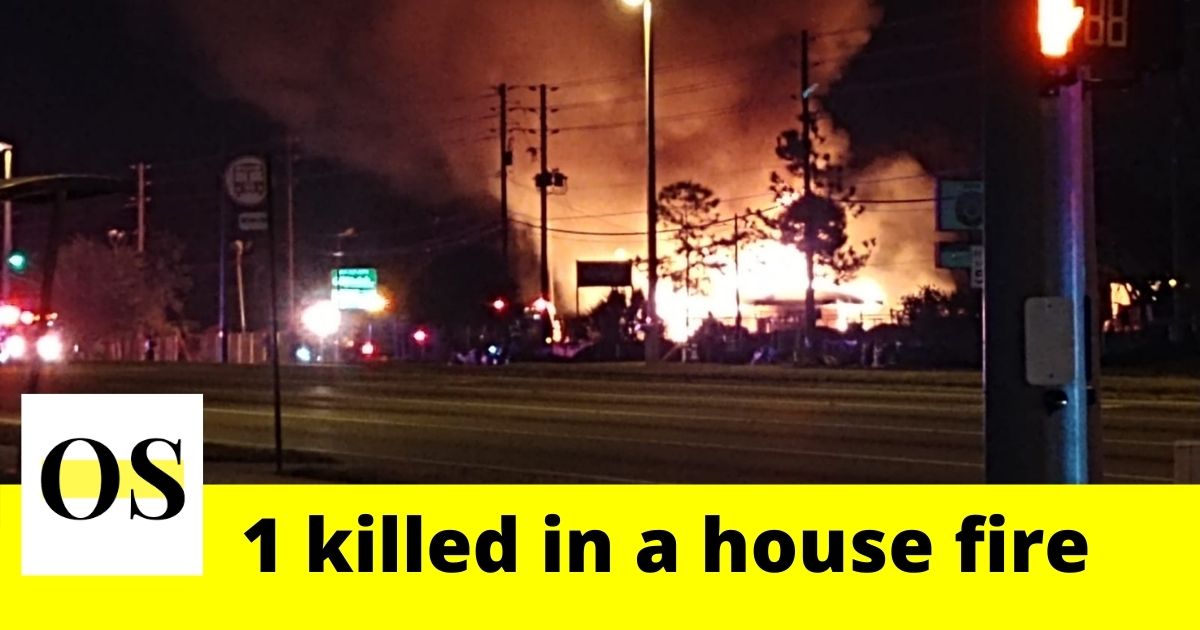 Records show the house fire broke out around 3:30 a.m. in the 3000 block of Magnolia Lake Lane near Magnolia Homes Road in Lockhart.

The cause of the fire is not known. The Orange County Fire Rescue with Lt. Claudia Fernandez said the person was found on the left side of the home. The medical examiner confirmed the cause of death of the person.

As per the tweet made by Orange County Fire Rescue, “Units were dispatched to a house fire at 03:37 am. The crews did remove one deceased person. Cause of death and origin of fire are both undetermined. State Fire Marshal will conduct an investigation as to the cause of fire.”

Officials have not released detailed information about the fire. The investigation is ongoing.