According to the Florida Highway Patrol, the driver of a car was killed Friday morning after his vehicle was in the middle of a chain reaction crash in Osceola County. 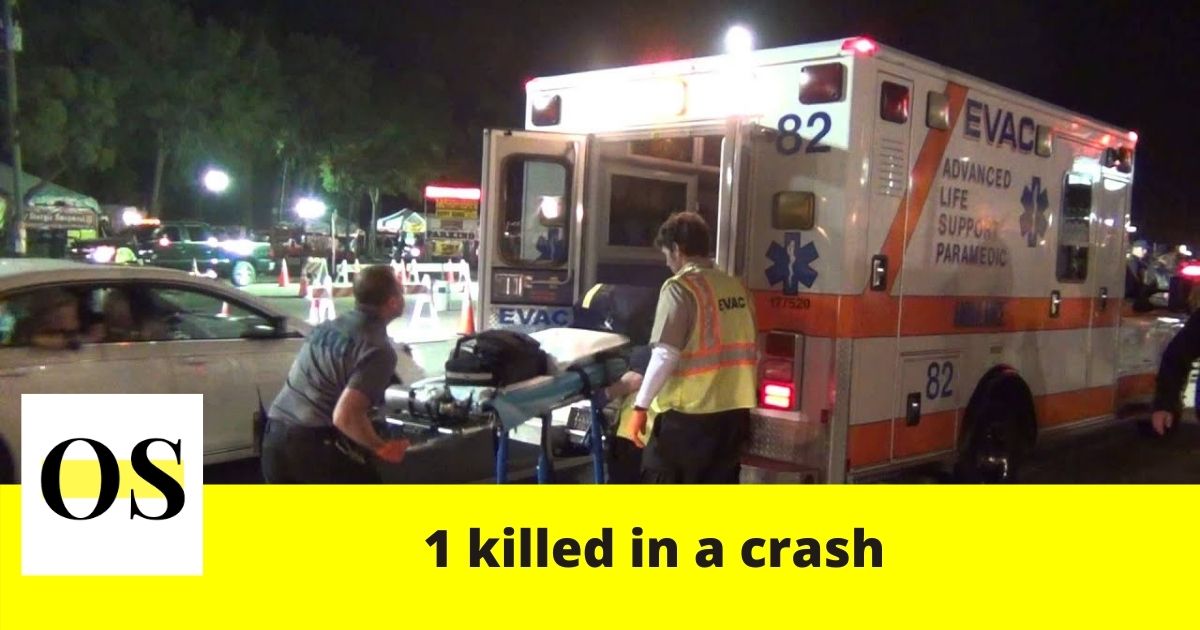 Troopers said the driver of the sedan was severely injured. He was pronounced dead at the hospital.

The Florida Highway Patrol is doing the crash. No more details have been released.