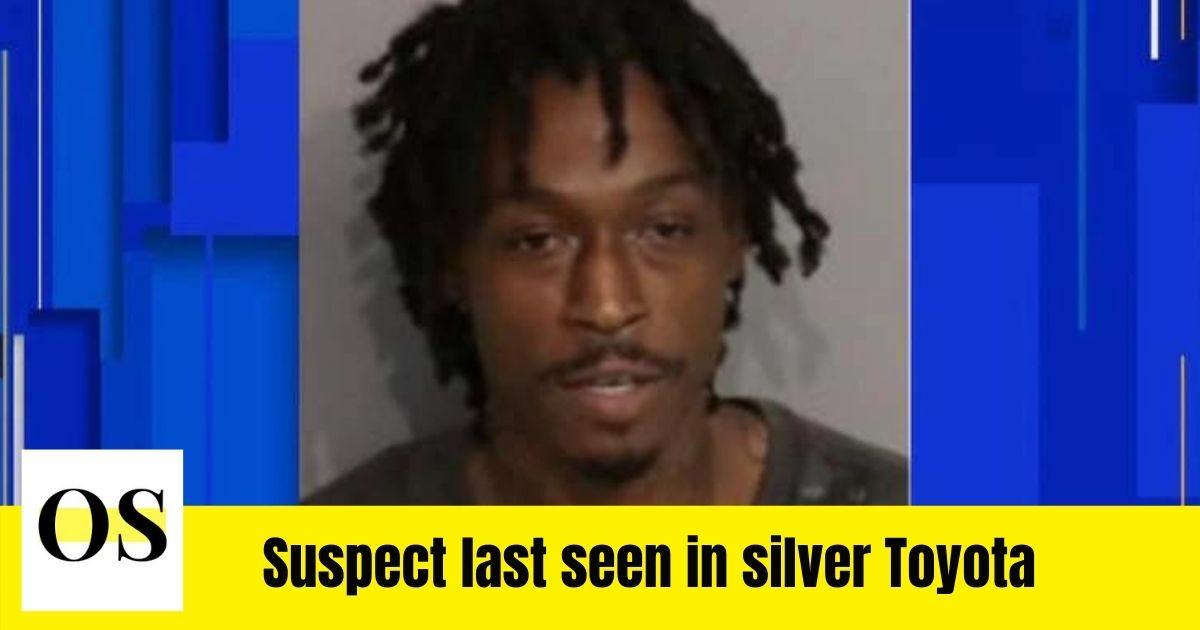 KISSIMMEE, Fla. – After a shooting in Kissimmee injured one person, authorities are looking for an attempted murder suspect.

Officers discovered one person who had been shot, but they are expected to recover, according to the agency.

According to the department, the suspect is 26-year-old Khanji Fairley, who was last seen in a silver Toyota with the likely tag number of QSVQ06. Fairley could also be seen driving a 2006 Lexus IS250 with the license plate LMBD41.

The department said there is an arrest warrant for Fairley.

Anyone with information is asked to contact the police department or Crimeline at 1-800-324-TIPS.