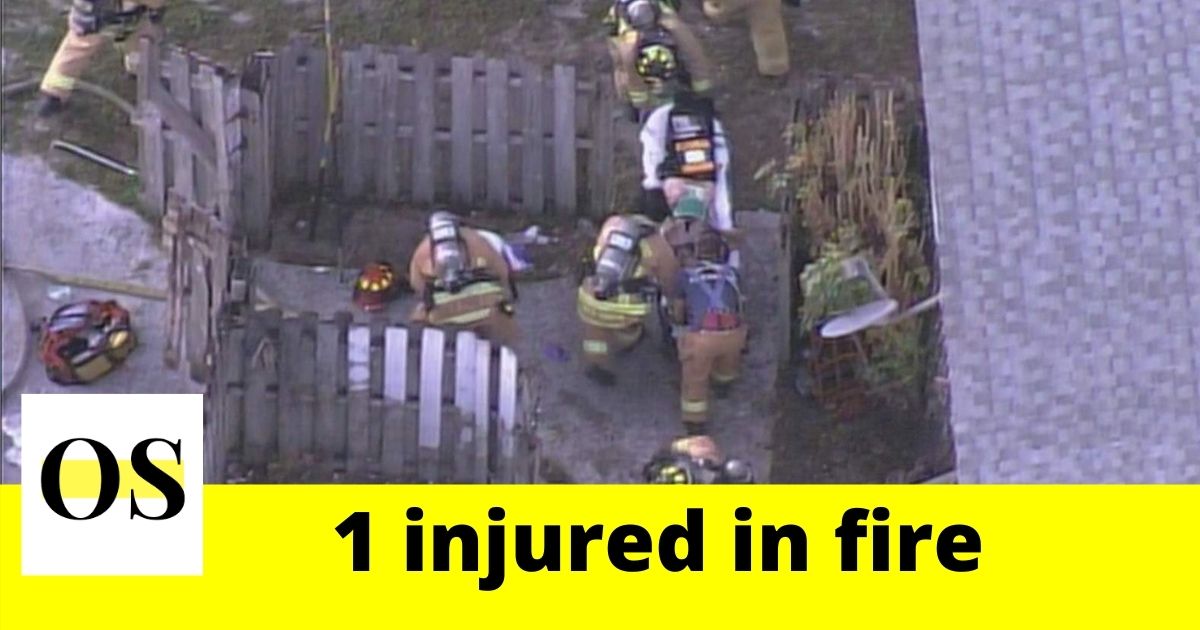 HOLLYWOOD, FLORIDA: A fire blazed early Wednesday morning inside of a house in Hollywood. As per the reports, the fire broke out near the intersection of North 19th Avenue and Buchanan Street after 6:30 a.m.

Authorities say the fire initially broke out the attic of the home. After the crew responded to the scene, the fire was under control.

Records say a person was injured in the fire. The Hollywood Fire Rescue crew treated the victim and after that, the victim was taken to Memorial Hospital.

Officials interviewed the nearby neighbors.

Billy Palmeri, one of the neighbors said, “I busted out the back window, opened the window, and tried to get inside because there were so many flames.”

The present condition of the victim is not known. The officials are investigating the reason that led to the fire.