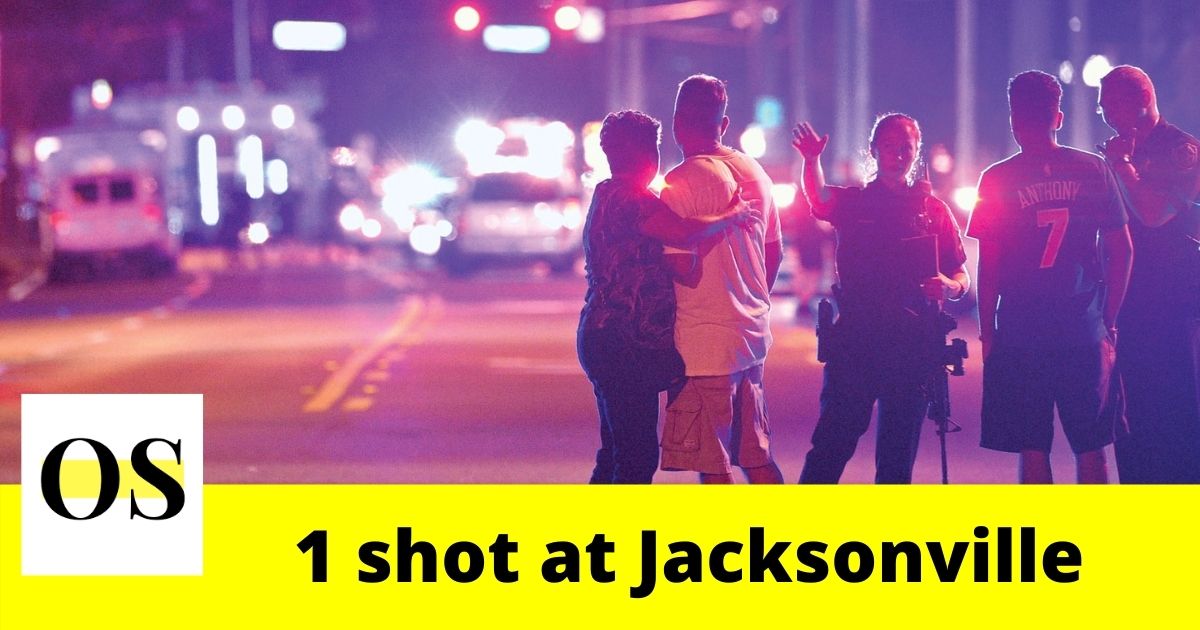 JACKSONVILLE, FLORIDA: As per the Jacksonville Sheriff’s Office, a shooting left one injured. The source states the incident happened on Sunday morning at the Chimney Lakes Community Pool.

Officials said they received a call regarding the shooting at around 1:35 am. The person’s identity has not been revealed. The victim rushed into Baptist & Wolfson Oakleaf Emergency Room.

The victim has suffered non life threatening injuries. According to the Jacksonville Sheriff’s Office, along with that three other vehicles have been shot.

Authorities have not found any motive behind the shooting. There is no detailed information available at the moment.