ORLANDO, Fla.: According to the recently released reports, a mobile home fire that happened Friday afternoon in Orlando left a man injured. 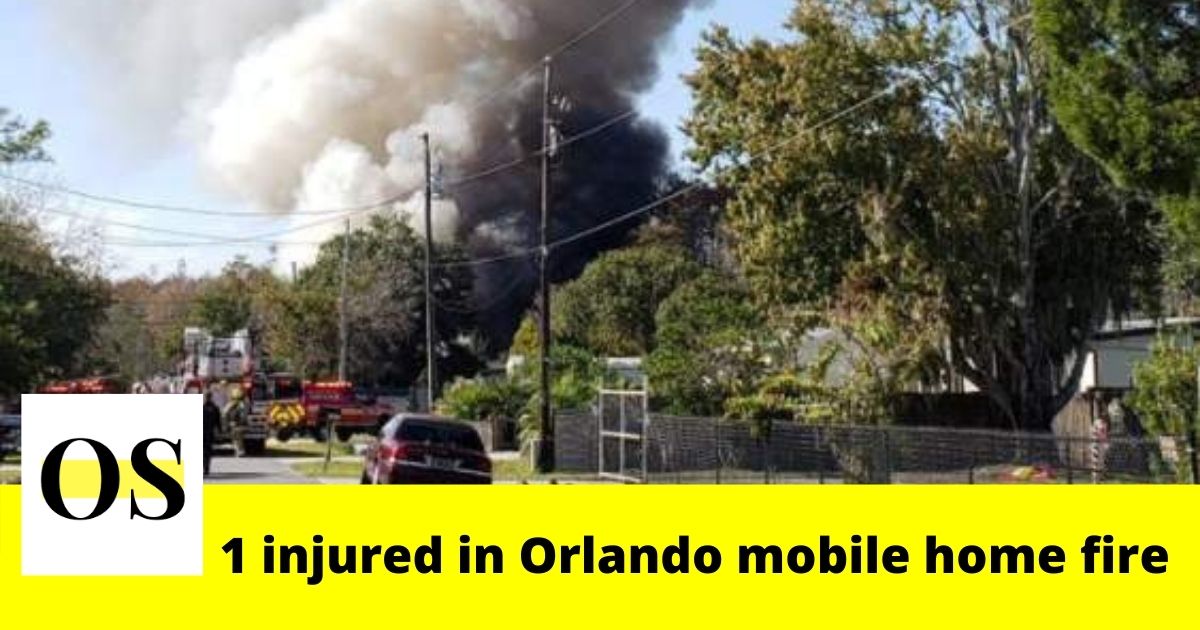 Records show the fire broke out in the 7500 block of Brentwood Drive. 1 person was inside the house. As per the Orange County Fire Rescue, the person suffered burns. The victim was immediately taken to the Orlando Regional Medical Center.

” #HouseFire 500 block of Brentwood Dr. Fully involved trailer, heavy black smoke and flames through the roof upon crew arrival. Extention into the woods. One burn patient transported to Advent Health Lake Nona. Only occupant of home. Updates to follow”

No more details have been released. The fire is under investigation.