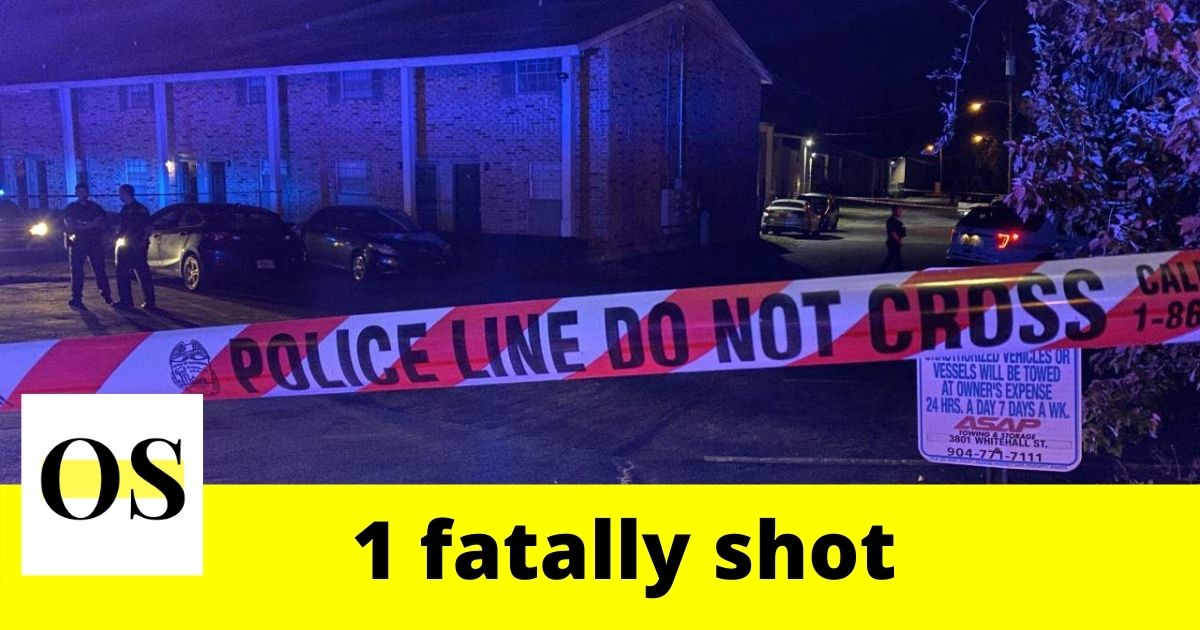 JACKSONVILLE, FLORIDA: According to the Jacksonville Sheriff’s Office, a shooting in a street on the Westside on Wednesday afternoon left a man injured.

The fatal shooting happened around 4 p.m. on Cassat Avenue near Clarendon Road. As per Lt. J. Eason, officials responded to the scene after receiving multiple calls regarding the shooting.

Police questioned the possible witnesses. According to a neighbor, at least 8 gunshots were heard.

The Jacksonville Fire and Rescue Department immediately transported the victim to the hospital. He suffered life-threatening injuries.

The identity of the victim has not been released. However, police said the man is between 30 and 40 years old.

The investigation is ongoing and police are finding the motive behind the shooting. Officials are trying to find surveillance cameras that might have captured the suspect.

No more details have been released. If anyone has information about the shooting and wants to help in the investigation, one can contact the Jacksonville Sheriff’s Office.