According to Jacksonville police,  a single-car crash that happened just after midnight Sunday near the intersection of Kennedy Court and Vinton Road in the Englewood neighborhood left one dead and one injured. 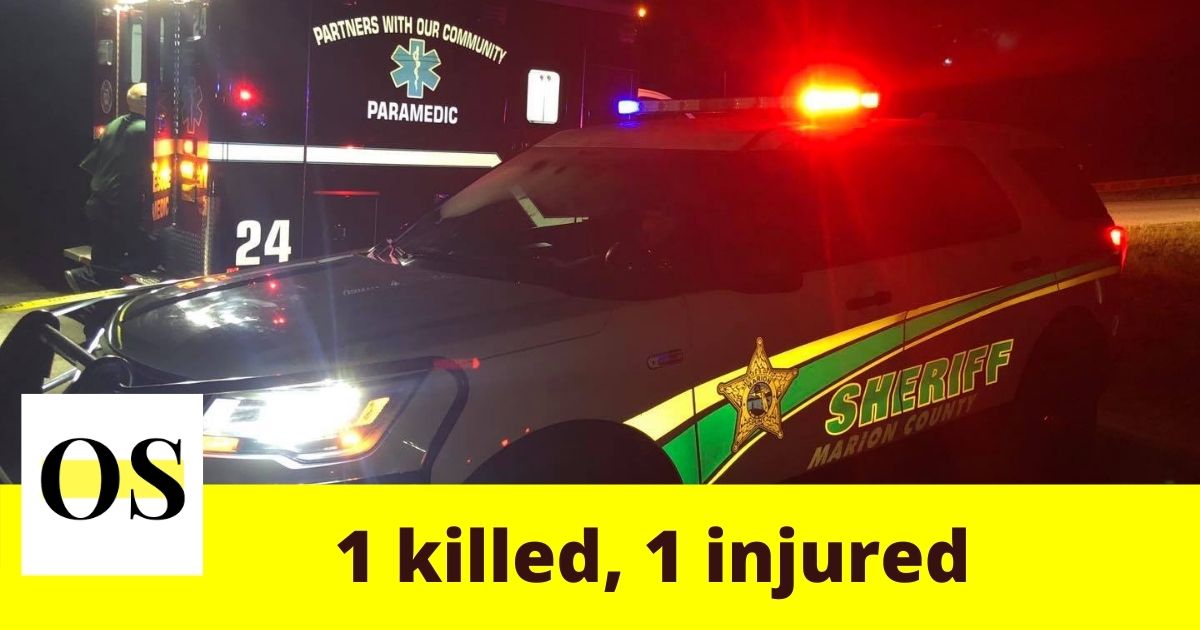 Deputies said there were two people inside the vehicle. One of the victims was pronounced dead at the scene. However, the other was immediately taken into the hospital.

Records show the investigation is being handled by Jacksonville Sheriff’s Office Traffic Homicide Unit. The identity of the victim is not known.