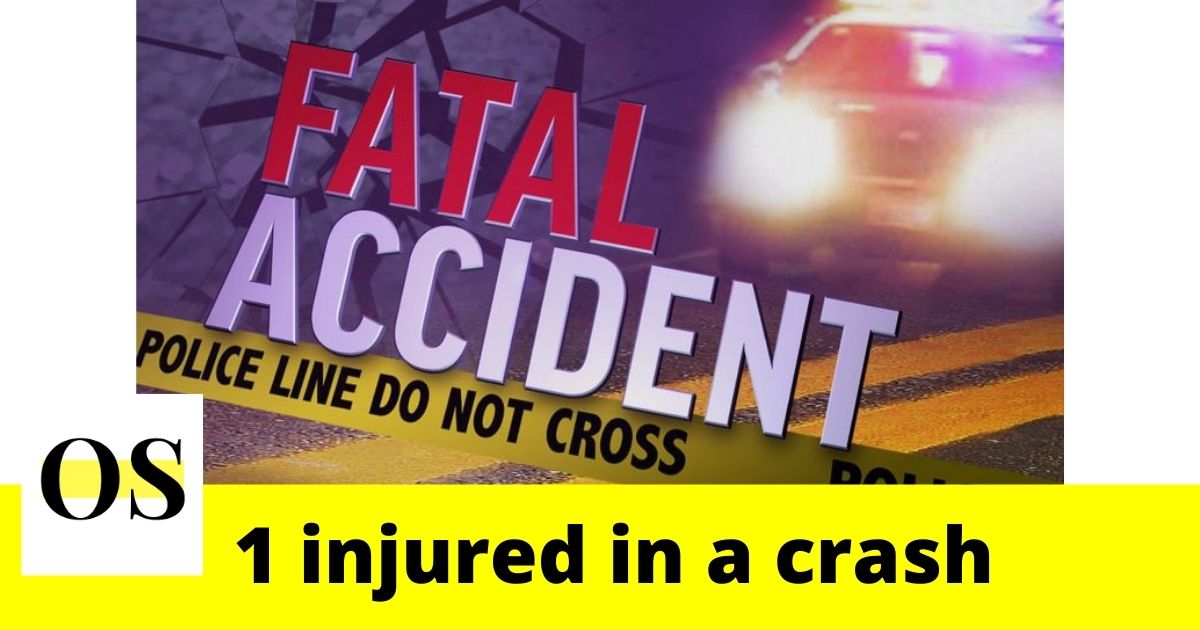 According to the crash reports, the incident happened at the intersection of 34th Street and Central Avenue on Friday morning.

St. Petersburg Police is interviewing the witnesses about the crash. There is no information about the vehicle involved in the crash.

The intersection was blocked for investigation. Investigators were collecting evidence at the scene.