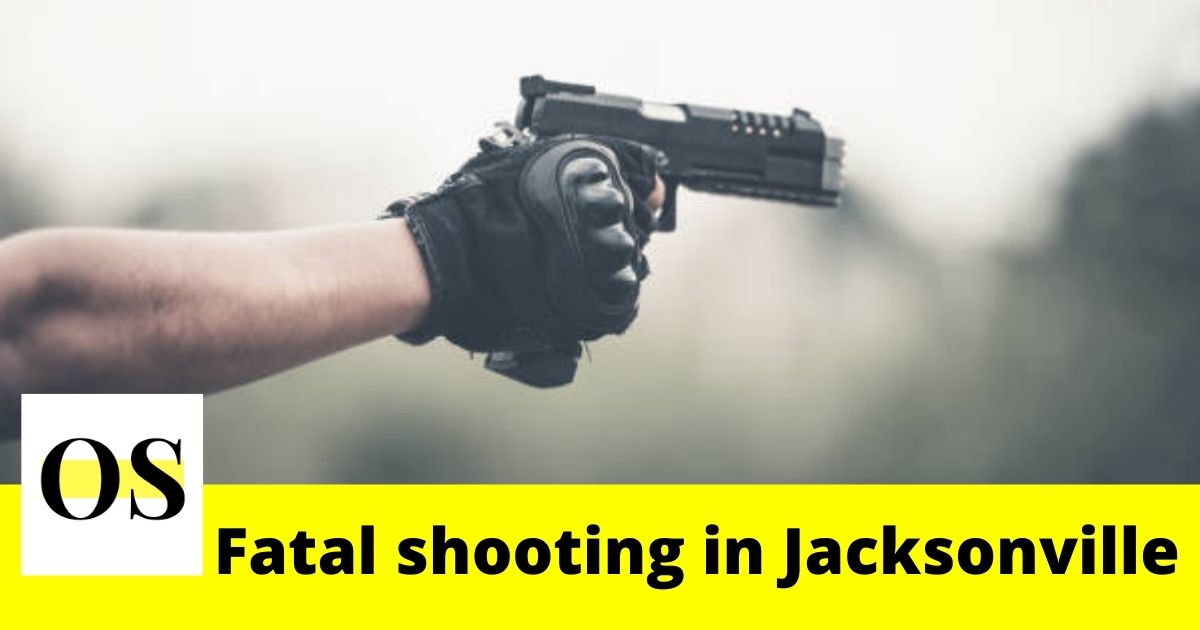 JACKSONVILLE, FLORIDA: Police have reported that two people were found dead in the home and a third was hospitalized after being shot.

According to the reports, the Jacksonville Sheriff’s Office SWAT team arrived on Friday morning at a neighborhood off Beaver Street.

An investigation was going on the scene so deputies have restricted the entrance of people around the area. The area of Watershed Drive North, in the Whitehouse area west of Interstate 295, is closed for the same.

“We believe everyone in the house is accounted for,” JSO homicide Lt. J.D. Stronko said.

An urban assault vehicle and other SWAT resources have arrived at the scene. Identification of victim and detail of shot has not been released yet.

“We were getting ready to leave when three of the police cars came around the corner and we just stopped in our tracks,” neighbor William Baker said.

The news article will be updated as soon as the information on the case is received.