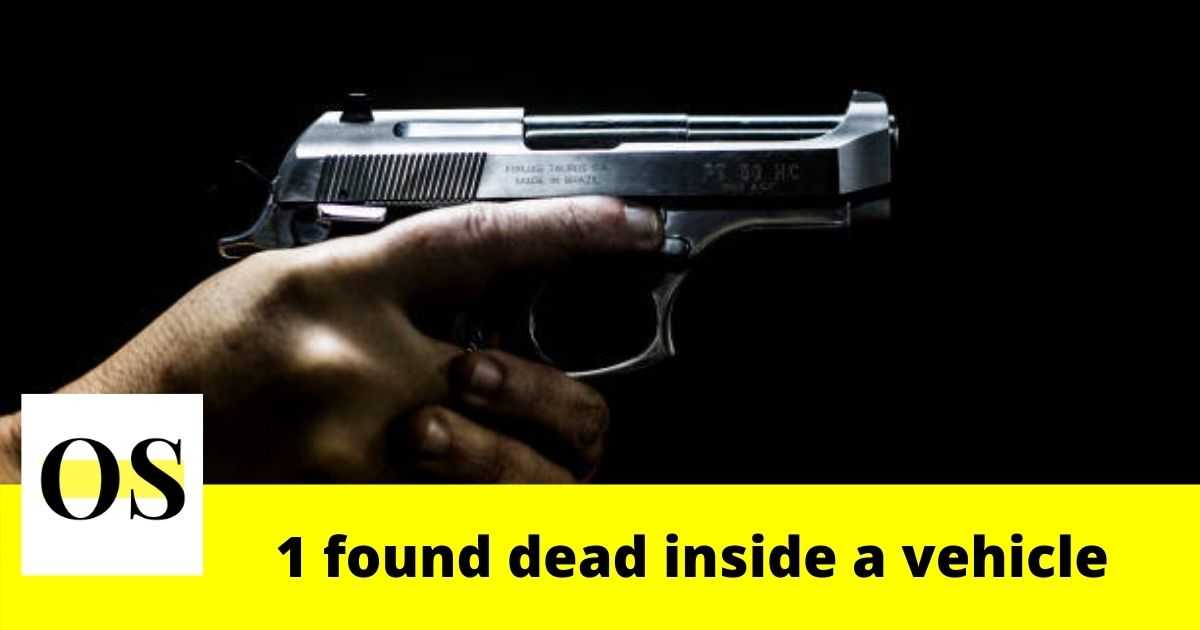 MIAMI, FLORIDA: The Miami-Dade Police said a man died in a shooting that happened in Northwest Miami-Dade.

Officials said the man was found dead inside the vehicle. The shooting took place near Northwest 21st Avenue and 65th Street just before 6 a.m.

After the authorities arrived at the scene they found one man dead from gunshot wounds. The identity of the victim has not been released.

Before the police arrived the suspected shooter fled the scene.

Detectives are investigating the motive behind the shooting. Details regarding the suspected shooter are not available.

Anyone who has information about the shooting is urged to call Miami-Dade CrimeStoppers at 305-471-TIPS.