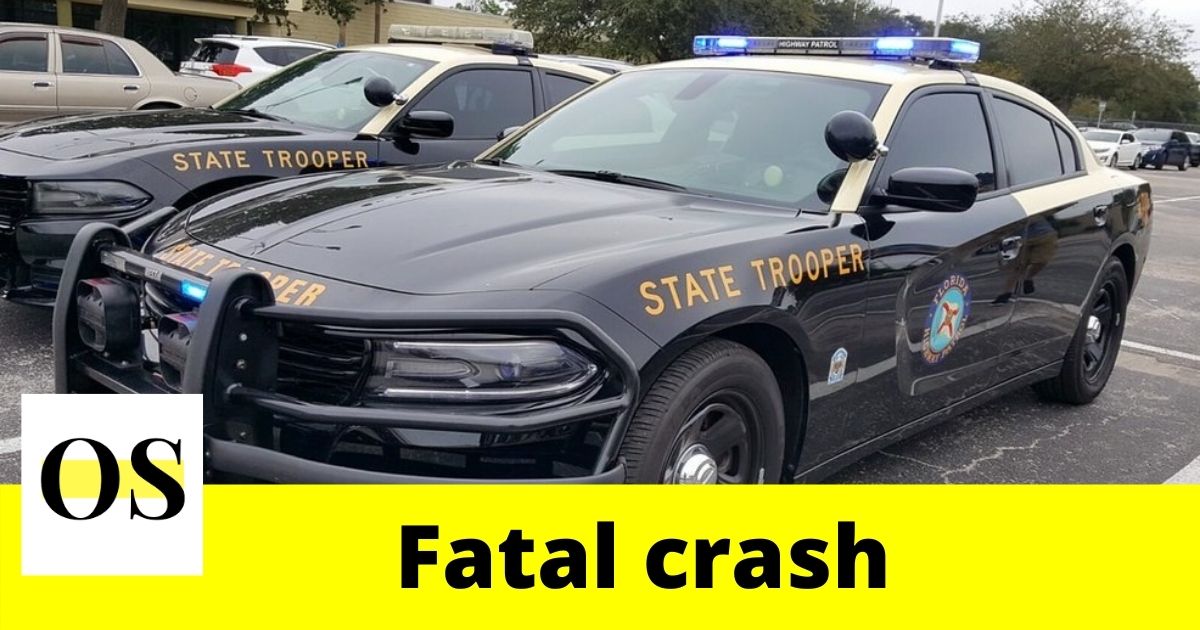 ST. AUGUSTINE, FLORIDA: The Florida Highway Patrol said a fatal crash in St. Johns County left a man dead. Records show two cars were involved in the crash which was driving in opposite directions on A1A.

The crash report says the incident happened around 8:20 on Friday night.

Troopers said the man was driving towards the south. The car that heading north crashed the vehicle head-on.

The man of the first car was pronounced dead at the scene. However, the driver of the second vehicle suffered minor injuries.

Troopers are finding the reason that led to the fatal crash.