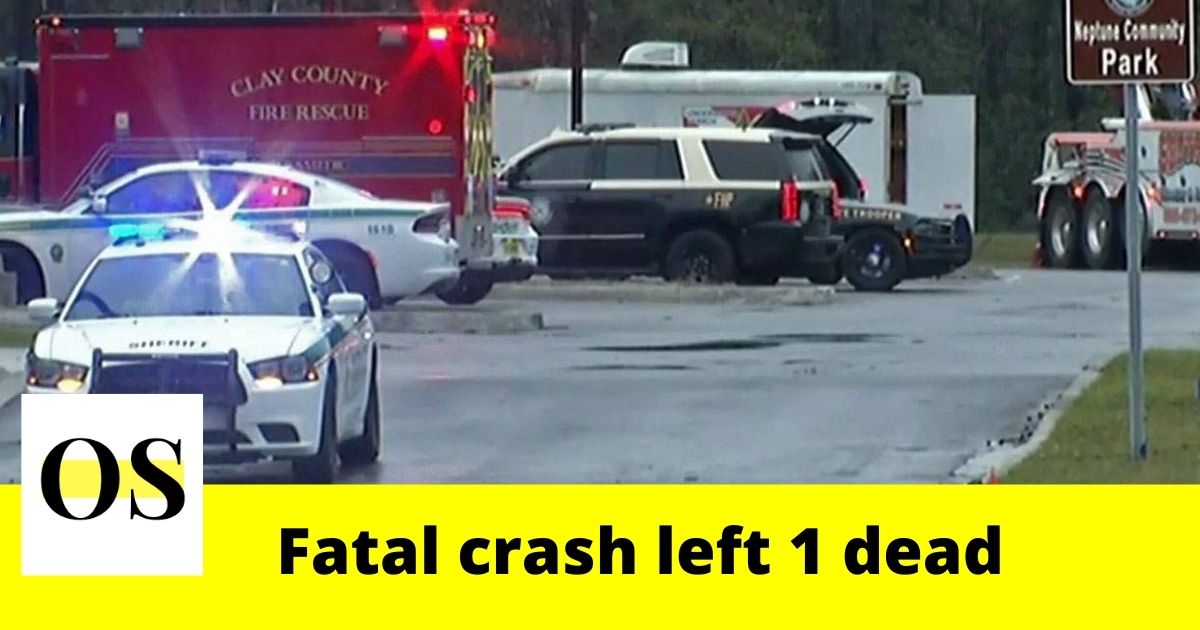 FLEMING ISLAND, FLORIDA: The reports say a person has died in a crash that happened into a retention pond in Fleming Island. The Florida Highway Patrol said the officials responded to the scene on early Sunday morning at around 3:25 a.m.

Officials interrogated some people. A neighbor said, “They just race up and down the street, and it’s very scary”. “It’s right behind the school, and there’s a lot of small children in this community.”

As per the Clay County Sheriff’s Office, its dive team responded to the scene. Along with that Clay County Fire and Rescue assisted the crash.

The reports show the vehicle involved in the crash was a silver 4-door Nissan Altima.

The tweet made on the crash reads as “A tow truck has removed a silver 4-door Nissan Altima from the retention pond in Fleming Island. The Clay County Sheriffs Office has left the scene.”

The officials are investigating the cause that led to the crash.