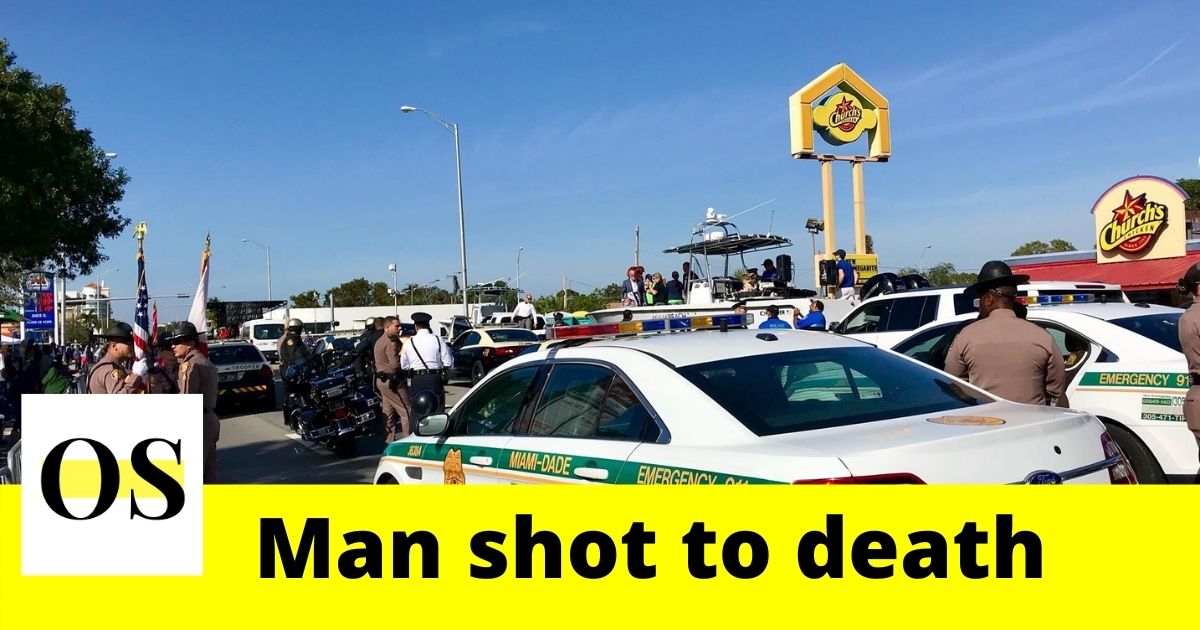 According to the records, the deadly shooting happened around 2 a.m. at Southwest 247th Terrace. As per the police, at least 3 people were wounded with gunshots. The reports say among the victims, a man was severely injured and later pronounced dead.

Police said one of the victims, a woman, was airlifted to Jackson Memorial Hospital’s Ryder Trauma Center.

The reports say an off-duty Miami-Dade Corrections and Rehabilitation officer was also victimized in the shooting. Officials said he was shot in the hand.

In the shooting, a woman tried to escape the scene in a vehicle which later crashed with another vehicle. She was immediately taken to the hospital. The reports say she is in stable condition.

The shooting is under investigation. No details have been released about the suspects. Stay updated!