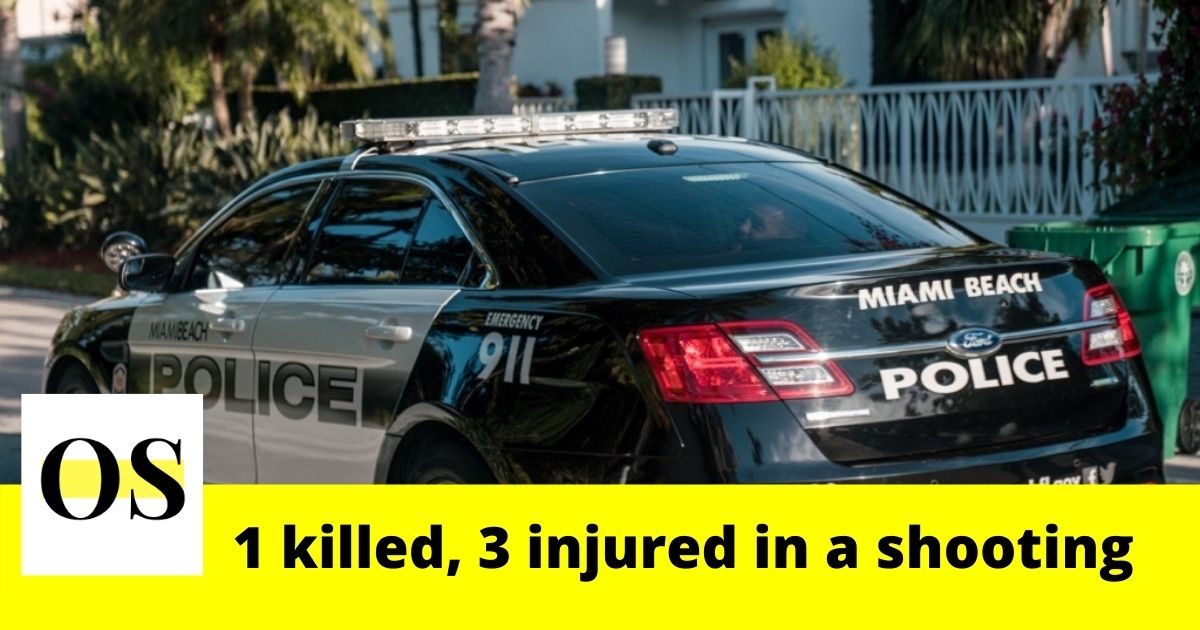 MIAMI, FLORIDA: As per the Miami Police, a shooting that happened on Saturday afternoon in Miami left 1 dead and 3 injured.

Records show the deadly shooting happened near northwest 12th Avenue and 61st Street at around 1:30 p.m. The reports say a high-capacity rifle was fired on a group of people who were outside a house. Officials said the suspect was in a car.

The four victims were immediately taken to Jackson Memorial Hospital. One of the victims was pronounced dead. The reports say the victim who lost his life was in his 20’s.

Authorities are investigating the surveillance footage that had captured the suspect’s vehicle.