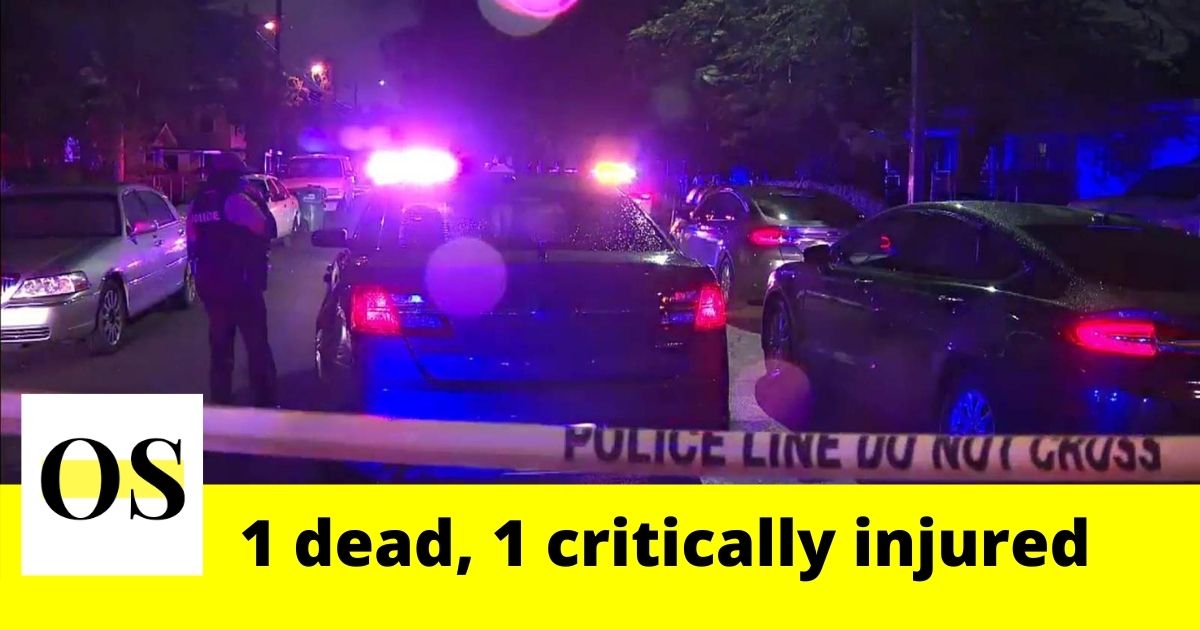 DORAL, FLORIDA: According to the recently released reports, a shooting at an apartment complex on Monday morning left a man dead.

Records say the incident happened at long Northwest 87th Avenue in Miami-Dade County. Officials responded to the scene at the Doral View Apartments.

The reports say all together three people were involved in the shooting. One of the victims was pronounced dead. Officials said another victim was immediately taken to Kendall Regional Hospital. He had suffered life-threatening injuries. The identity of the victims has not been released.

Investigators said the incident is domestic-related. A child along with a woman who was inside the house did not suffer injuries.

The shooting is under investigation. No more details have been released. Stay Updated.