DAVENPORT, Fla.: According to the Polk County Sheriff’s Office, a three-vehicle crash near Davenport left a 56-year-old man dead. 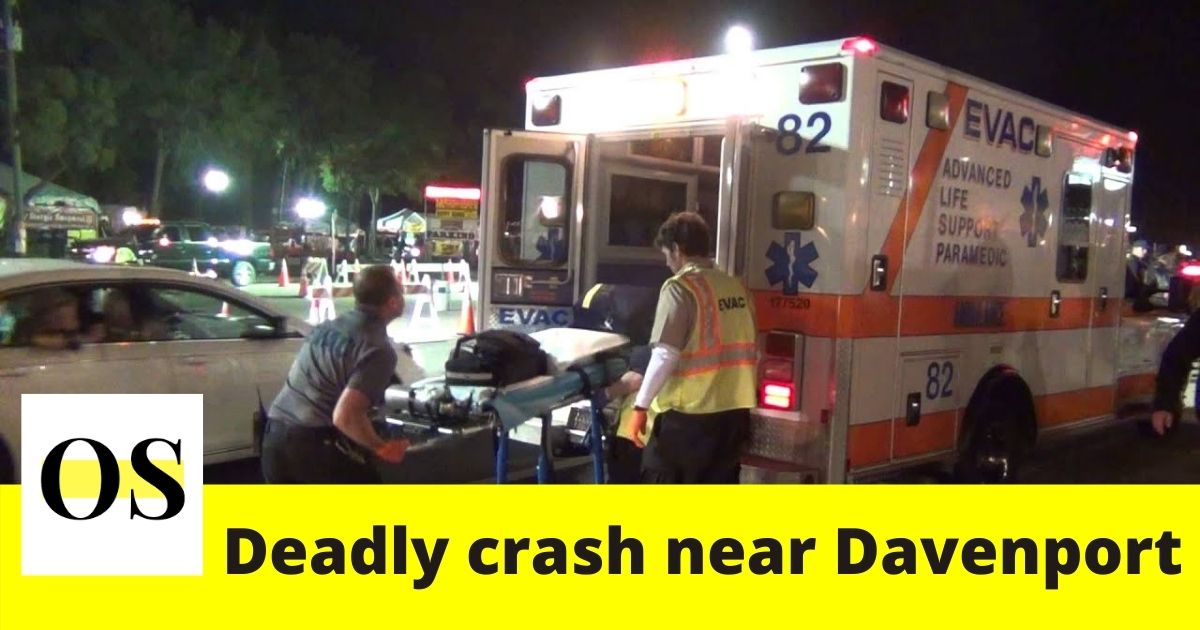 Records say the 56-year-old Jose Flores was traveling south on Highway 17/92. The reports say the victim was struck in the front of a Toyota Tacoma. The Polk County Sheriff’s Office said the Toyota Tacoma was driven by 71-year-old Samson Janvier.

30-year-old Walter Delgado, of Davenport, who was driving a Dodge, was struck in the debris from the crash. The reports say Delgado suffered minor injuries.

Flores was pronounced dead at the scene. Janvier suffered severe injuries and was rushed to Osceola Regional Medical Center.

The crash is under investigation. No more information has been released.